The Sand Devils, still Surf Rocking while on the Road! 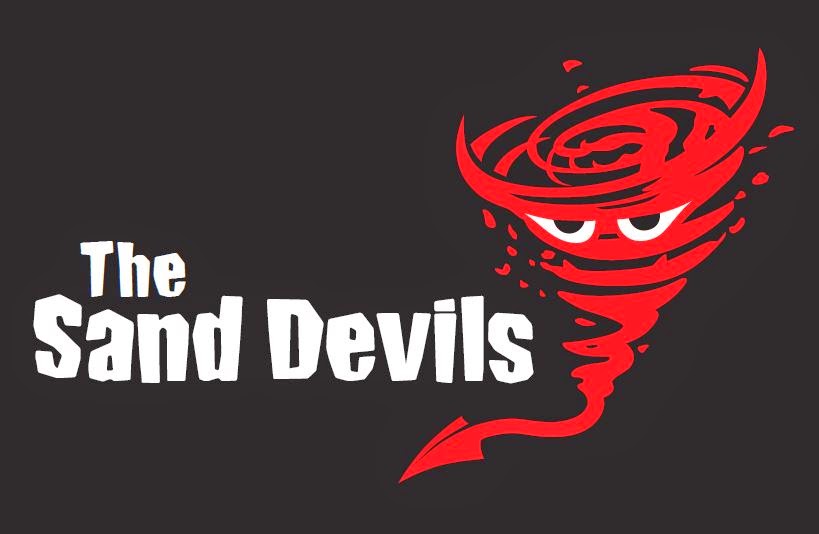 Before Lisa and I hit the road for full time rv'ing,  I used to play guitar in a San Diego instrumental surf rock band called The Sand Devils.  We would practice at my house in the downstairs band room and recorded a CD there.  We played lots of great gigs over 9 years with other surf bands from all over the world. Thanks to fellow band members: Ran (Guitar), Jack (Bass) and John (Drums).

When we sold our home in July of 2012, the Sand Devils had a last gig party and then Lisa and I left San Diego for Oregon and then bought the truck and fifth wheel and hit the road.  Was that the end of the band.....??? Well not quite!  Since we return to San Diego every winter for a couple of months and the band members were still available and wanted to play, we decided to rehearse and find some gigs.   At the end of 2012 we played a great party at friends Derek and Roxanne's house that had a great Tiki theme with custom wood carvings and tiki artwork and a great tiki bar.  For 2014 we've been able to line up two gigs in January, before we head to Arizona for February and March. One gig is in San Diego and the other one is in Orange County at the Winter Surf Fest.  See the gig posters at the bottom of this post.

Some of you may ask what the heck is Instrumental Surf Music???... well it is not the Beach Boys....  We don't have vocals, but we let the instruments do the singing so to speak... ie... provide the melodies and harmonies to our songs.  The Sand Devils play what I would call Original Power Instrumental Surf... which is upbeat, clean but loud and powerful, with lots of Reverb! This year, thanks to fellow guitarist, Ran, I am able to play through his extra killer "Surfer" tube amp setup, an outboard reverb tank and killer 15" JBL speakers.  My 88 Mosrite guitar really sounds sweeeeeeet! :-)  So...., I am lucky that once a year, while traveling on the road I can still get together with friends and fellow musicians and Rock Out!

Here are some pictures and a few of our gig posters.  Special thanks to my fellow band members, the photographers, cd & poster artists, venues, friends, fans and fellow musicians for some great shows and great music. 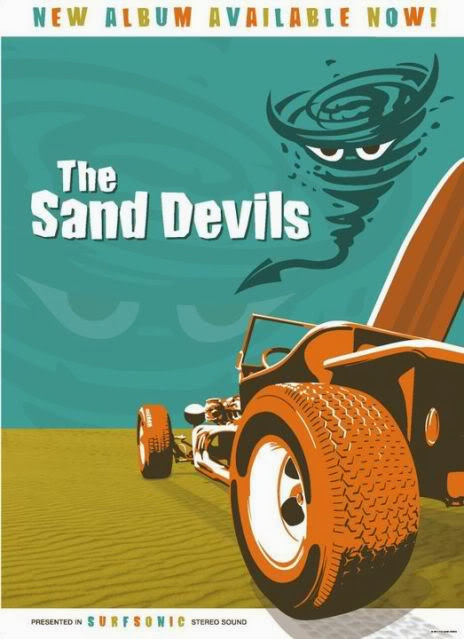 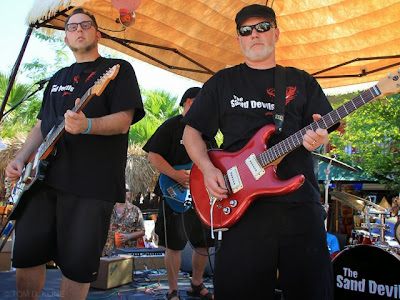 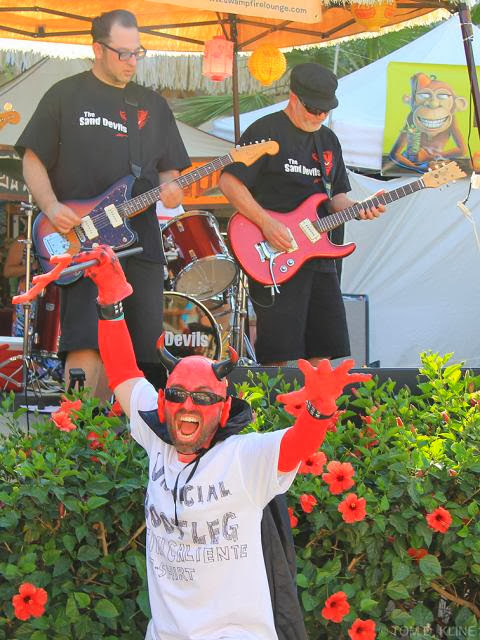 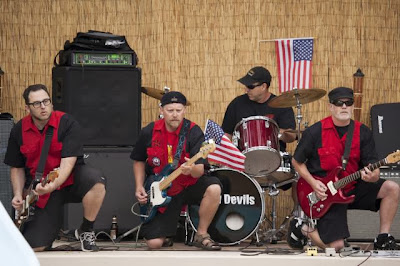 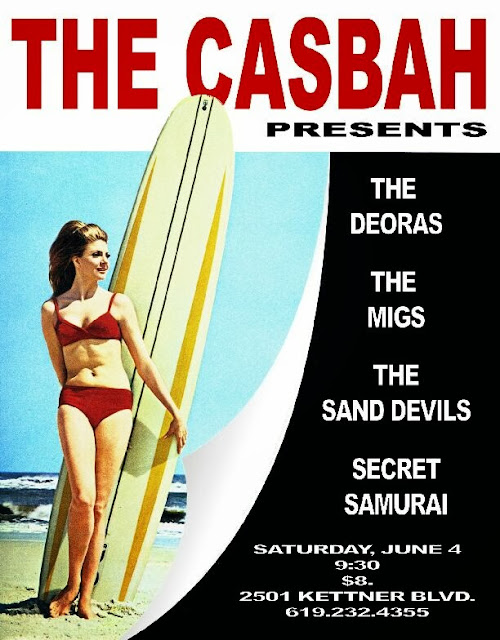 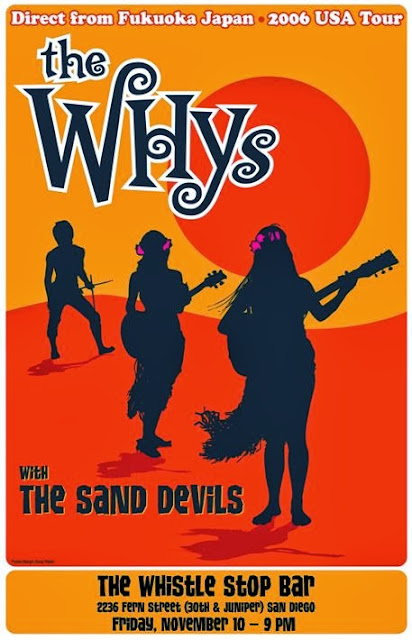 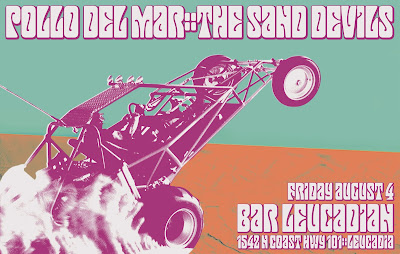 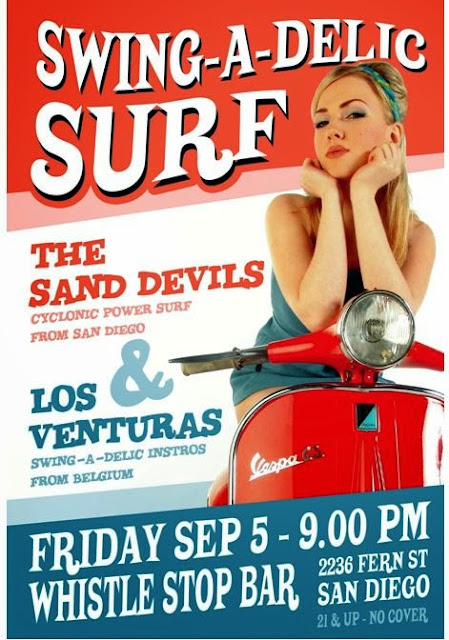 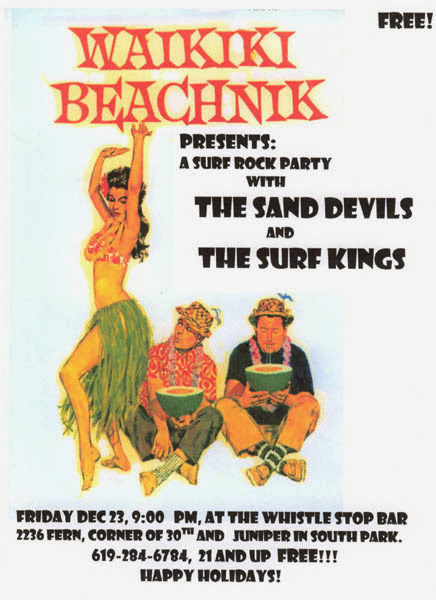 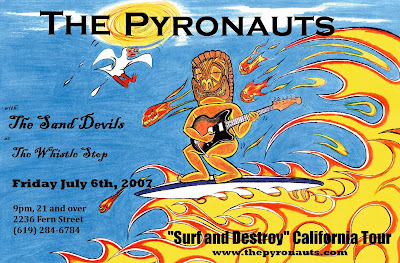 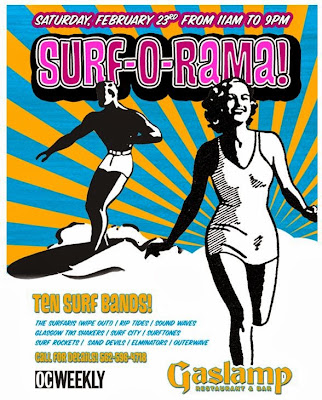 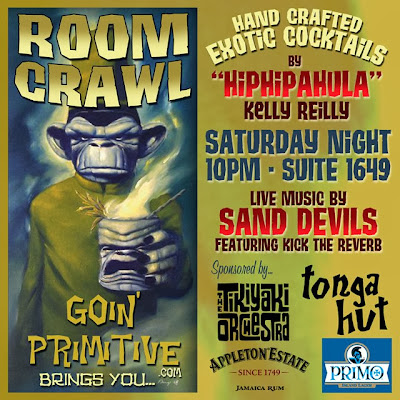 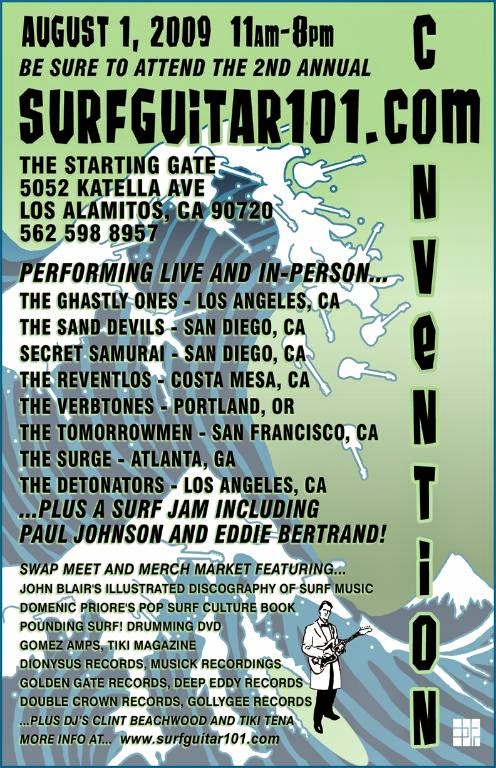 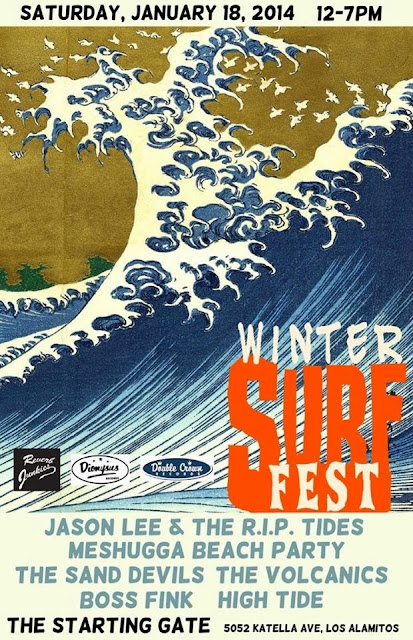