We spent our second week in Denver at Chatfield State Park. Whereas Cherry Creek State Park was smack dab in the middle of the city, Chatfield felt like a calm oasis due to its location on the South West edge of the city. During our stay the lake was at least eight feet above the high water line and the South Platte River flooded its banks and closed the road around the South end of the park.

We had back-in site #196 in the D loop. Roads and sites are paved and each site has a picnic table and fire pit. All utilities were towards the back of the site, making it quite a stretch to the sewer hookup. Sites are well separated. Our site was wide open to the East allowing us to watch all the storms passing through the area. The Remote Control Aircraft field was visible across the plains and was enjoyable to watch except for the occasional noisy aircraft.

There are many miles of paved and dirt trails throughout the park, though some were flooded during our stay. All types of watersports are allowed on the lake and there are stables for horseback riding. There are pit toilets in each campground loop as well as showers and real toilets and a small laundry facility more centrally located. Verison signal was strong, as was the campground wifi. 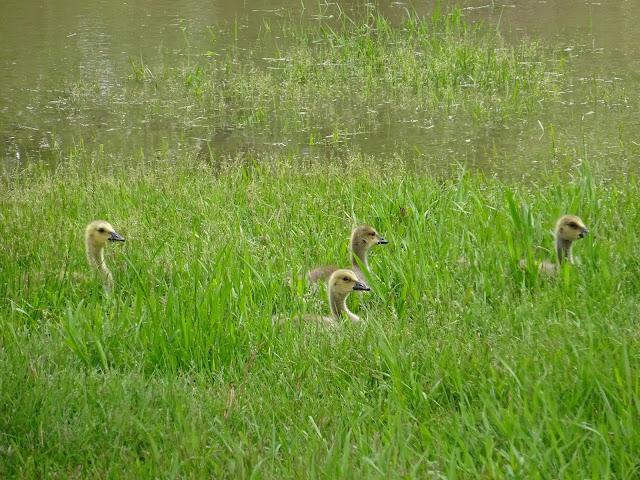 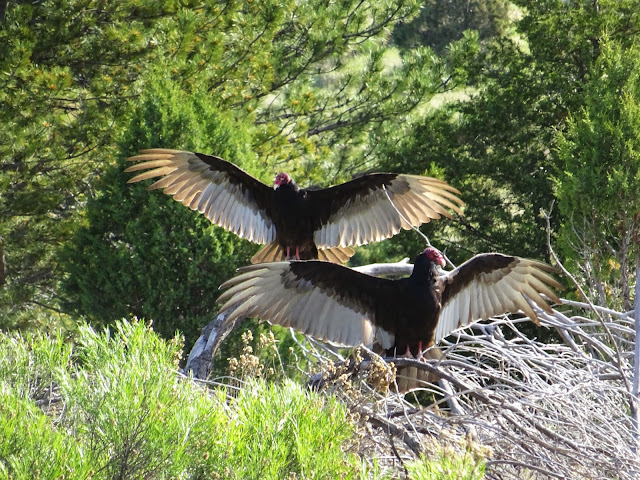 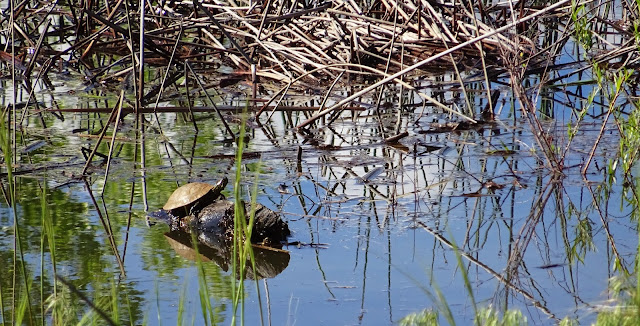 Posted by Metamorphosis Lisa at 6:27 AM