We spent three nights in Santa Paula, CA, a small agricultural town just East of Ventura. This brief stop over was simply a good distance between our two one-week stays in beach towns and gave us a new area to explore. The day we arrived it was 95 degrees...I guess Mother Nature doesn't know it's November!


On our first full day we decided to explore Santa Paula on foot as downtown was just a mile from our RV park and it was going to be a hot day, making air conditioned museums much more attractive. The several museums in downtown Santa Paula teamed up to offer a deal of $6/person to visit all the museums in one day. Santa Paula also has a number of excellent murals scattered around downtown.


Agriculture is the backbone of commerce around these parts; Santa Paula is known as the "Citrus Capital of the World" and also is a big producer of avocados and strawberries. It was also one of the early oil towns in California. We visited the Agriculture Museum, the California Oil Museum and the Santa Paula Art Museum. 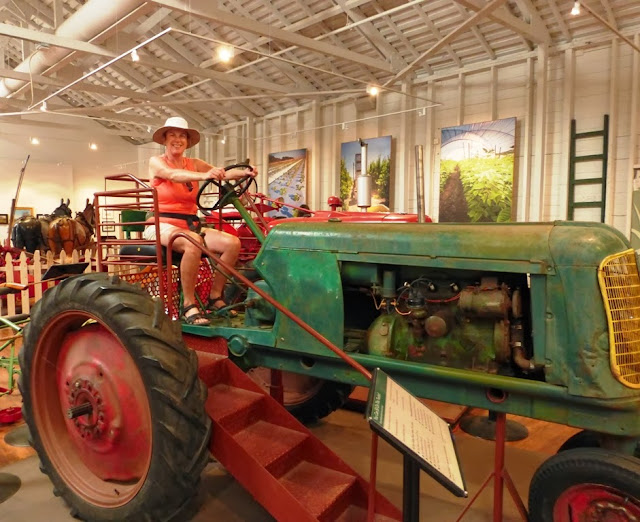 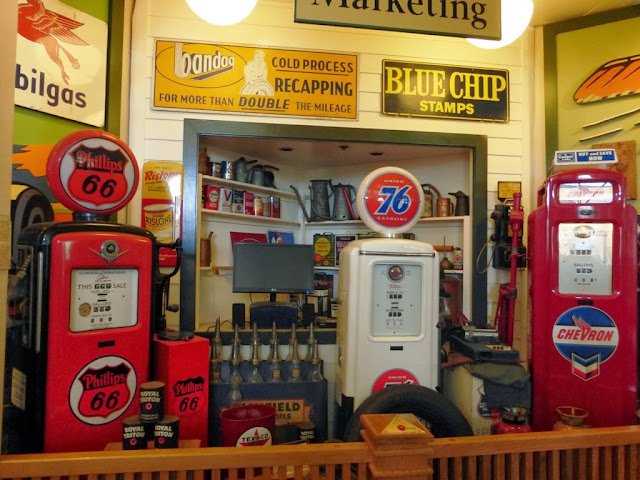 The next day we drove about 20 miles North to go for a hike and explore the charming town of Ojai. There are a number of trails into the mountains surrounding Ojai which borders the Los Padres National Forest. We hiked the Cozy Dell trail, a 4 mile RT out and back with a little bit of climb and a lot of great views.

Ojai is known as an artist community and has a charming Spanish vibe to it. After a fire in 1917 demolished much of the town, prominent early settler Edward Libbey worked with Richard Requa, famous for his Spanish Revival architecture in San Diego, to create the look of downtown.


Tomorrow we head back to the beach...via the dreaded drive through Los Angeles. When we lived in San Diego and had to drive through LA, we'd often leave the house by 4am to ease the pain of that drive. Hopefully departing mid-morning on a Saturday will not be too bad. Next up - a week in San Clemente.

Posted by Metamorphosis Lisa at 4:30 PM